May 1st 2020 – Writer/Director/Producer Kel Thompson and his kids, Jackson (12) and Olivia (9), had an idea… to create a film to help save the world from pollution, disease, and even billionaires’ greed. The concept was conceived 5 years ago on a family vacation, came to full fruition in 2020 as a feature length film, and is now in film festivals everywhere. Kids First! Film Festival gave it “5 out of 5 Stars!” They stated, “The Terrible Adventure is fun, funny and adventurous!”

“It’s light-hearted, but has a powerful message that kids can do anything…even save the world!” Casey Eden Sollock, Entrepreneur and Mom of 2 daughters.

Film Synopsis: When two affluent siblings, Jackson and Olivia, are faced with losing everything, they spring into action attempting to conquer a contest created by billionaire Billy Bob Branson. However, Iceman and Chilly, two comically corrupt ice cream men, conspire to win the contest and steal the million dollar prize.

Thompson tapped into tenured, award-winning comedians to play the various lead and supporting roles in The Terrible Adventure, bringing natural levity and lightheartedness to each scene. Thompson says, “stage performers are gifted actors and the on-screen chemistry among comics is second to none.”

The iniquitous ice cream men chase the children all over Florida to foil the plot and steal the million dollar prize, however with the help of their creativity and by taking “action”, our dynamic duo utilize hang-gliders, biplanes, trains, Cadillac boats, bikes and pirate ships to traverse the state and outwit the sassy sorbet savants.

Thompson has won awards as a television and film producer as well as a children’s book author. The Terrible Adventure is currently exploring various distribution options including Netflix, Amazon Prime Video, and theatrical release.

Contact Kel Thompson, writer, director, producer of The Terrible Adventure for interviews or more information. Visit www.TheTerribleAdventure.com for up to date information. 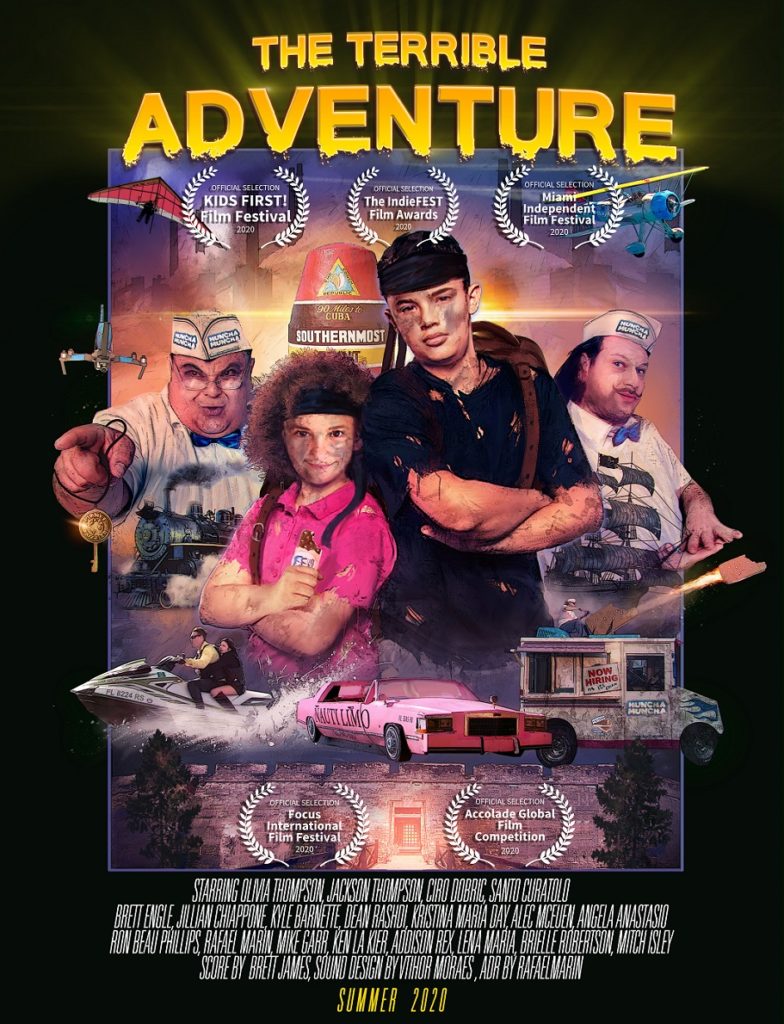 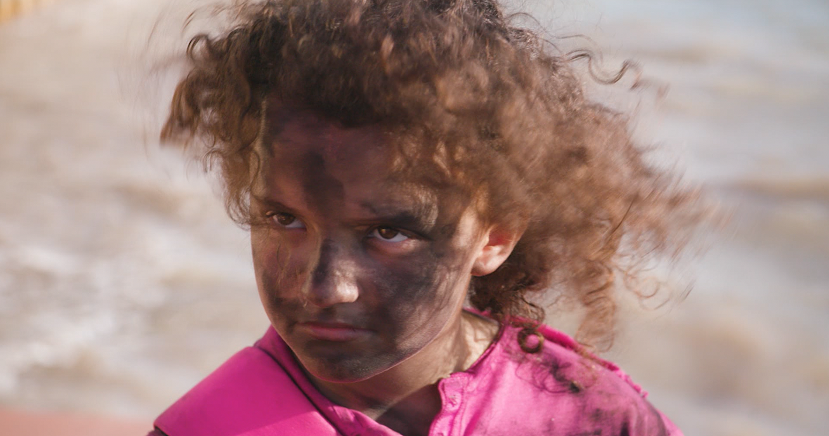 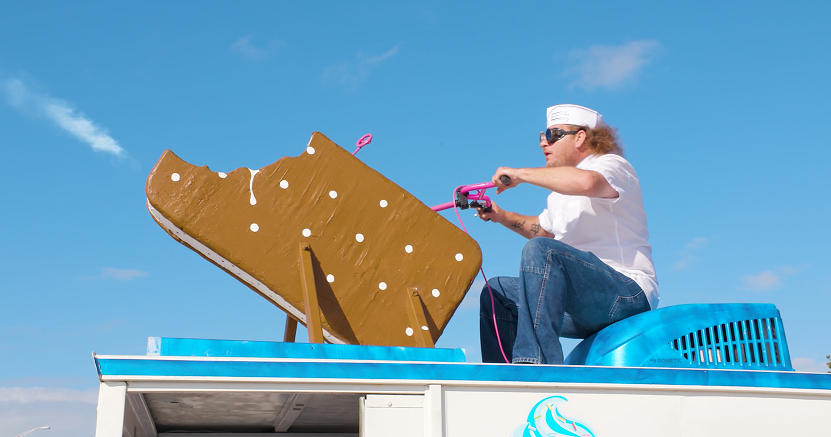 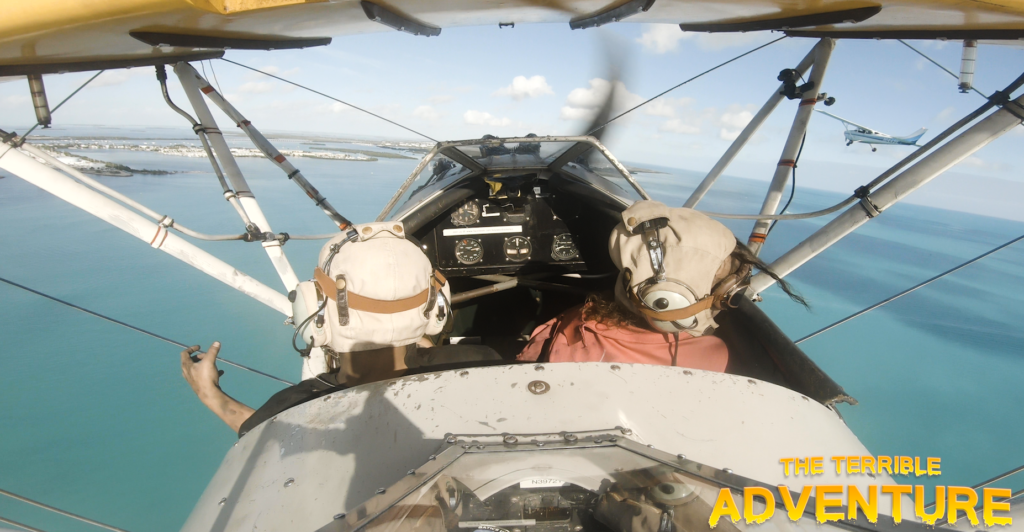